Vancouver market slump expected to recover within the year.

Vancouver market slump expected to recover within the year, read below….with 70% of Whistler’s buyers coming for the Vancouver area, I do think this will have a positive impact on market activity in Whistler. If you are on the fence about buying, now may be the time.

Data suggests housing inventory, while higher than in recent years, is still historically low – leading to increased demand, according to Dexter Realty

A study of 20 years of Metro Vancouver real estate data has led a local real estate brokerage to conclude that the market is “primed for a comeback.”

Dexter Realty reported that, despite listing inventory being higher currently than in the recent market boom, it is still at historically relatively low levels compared with the huge numbers of homes for sale during the market dips seen in 1997-1999, 2008-2009 and 2012-2013.

The brokerage pointed to May sales of Metro Vancouver homes being 44.2 per cent above those in April, and said that it showed a market that has “a gasp of breath.” It said that this increase in demand combined with relatively low supply is a sign of confidence in the market.

Kevin Skipworth, managing partner of Dexter Realty, wrote in his analysis, “During the periods between 1997 to 1999, 2008 to 2009 and 2012 to 2013 monthly home sales in Greater Vancouver persisted below 2,000 units. In each of these periods, there were either over or close to 20,000 listings on the market. In this current cycle we are seeing the market struggle to get over 15,000 active listings — at a time when the overall housing stock is at its highest. Demand is increasing and will increase, and supply is clearly less than other significant slower markets.”

To illustrate this, Skipworth, who is an economics graduate, highlighted the number of sales and listings in those past market slumps in charts using Real Estate Board of Greater Vancouver data. He said it shows that the difference between now and then is that recent monthly sales have exceeded 2,000 units while listings have not exceeded 15,000 homes.

Skipworth continued, “There is confidence in the Metro Vancouver real estate market long term—with more buyers and fewer sellers, it will lead to stabilization in the market. We may be seeing prices bottom out in the lower and middle end of the market, but there are still great opportunities for buyers. However, [those opportunities] are diminishing.”

Skipworth noted that housing affordability has not significantly improved for most home buyers, and blamed this on federal and provincial government policy.

He concluded, “The recent intervention on the demand side by the provincial government through taxes and the federal government through the stress test only served to reduce prices significantly in the high end for those the government wanted out of this market and, unwittingly, prevented home buyers from getting into homes in the lower end. Thus affordability overall has not improved and will not get any better without a serious look at the ill-conceived government policies and other factors keeping new homes from making it through the rezoning process to completion.”

The brokerage’s analysis comes after Central 1 Credit Union deputy chief economist Bryan Yu predicted that home sales in the Lower Mainland would be 14 per cent lower in 2019 than 2018, but would recover to approximately 2018 levels in 2020, while benchmark prices would continue to drop until 2021.

If you are thinking of making a move in the market, I would be happy to discuss your options. Please feel free to call or drop by the office at your convenience.

Hope you have a wonderful week! 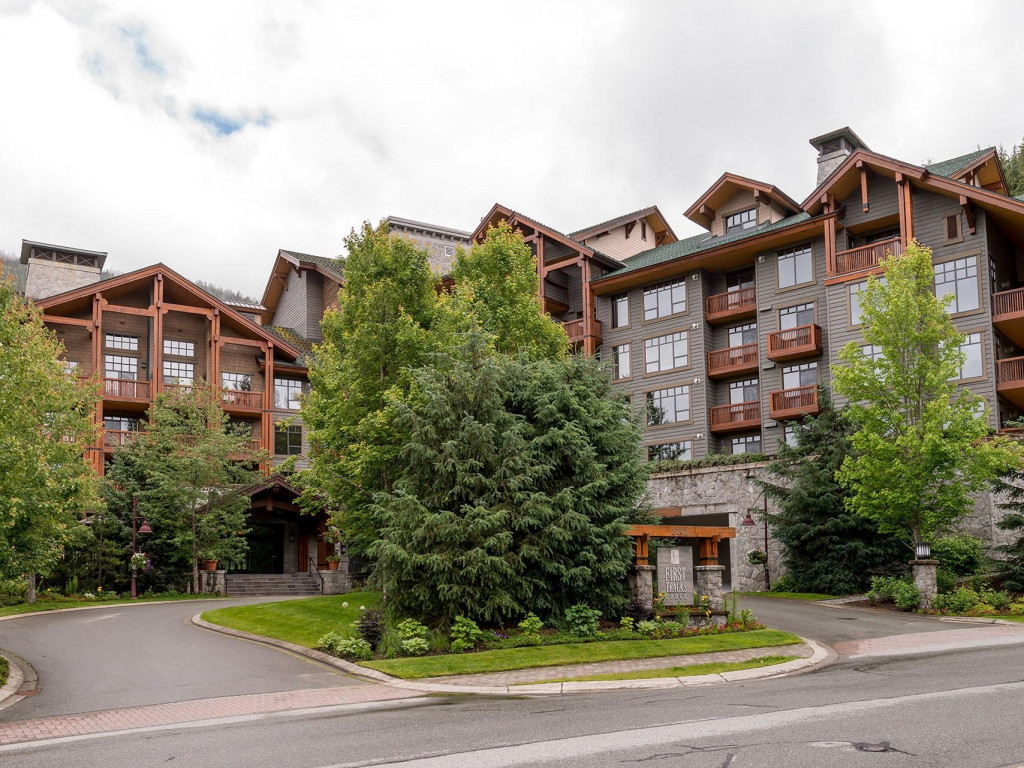 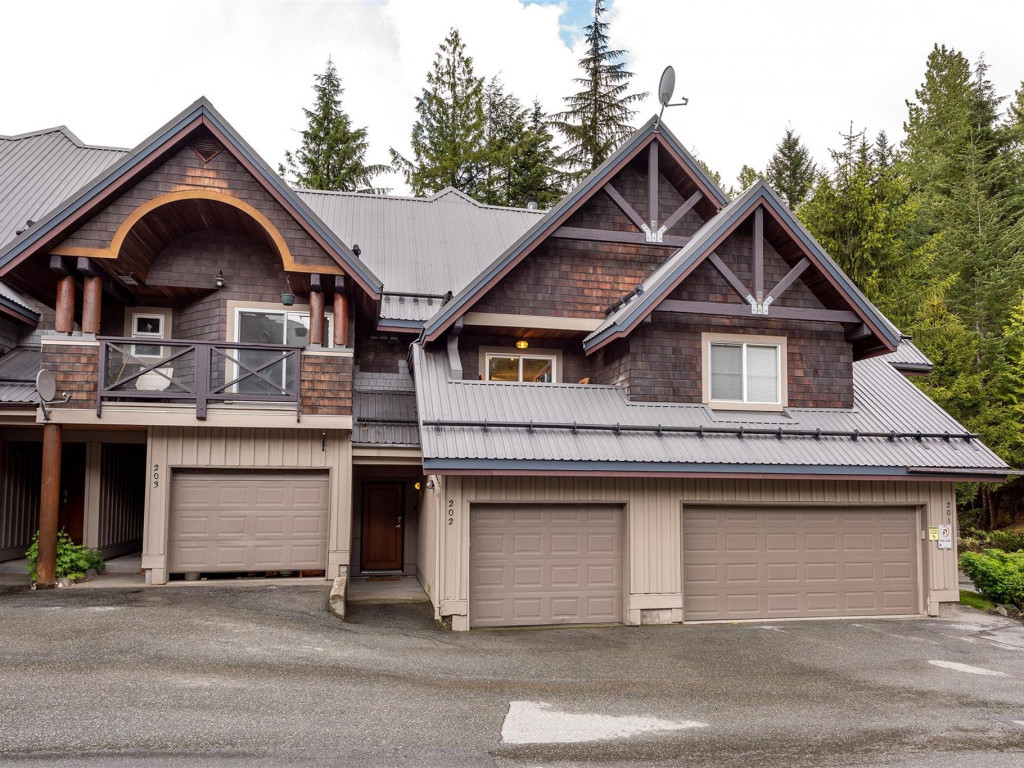 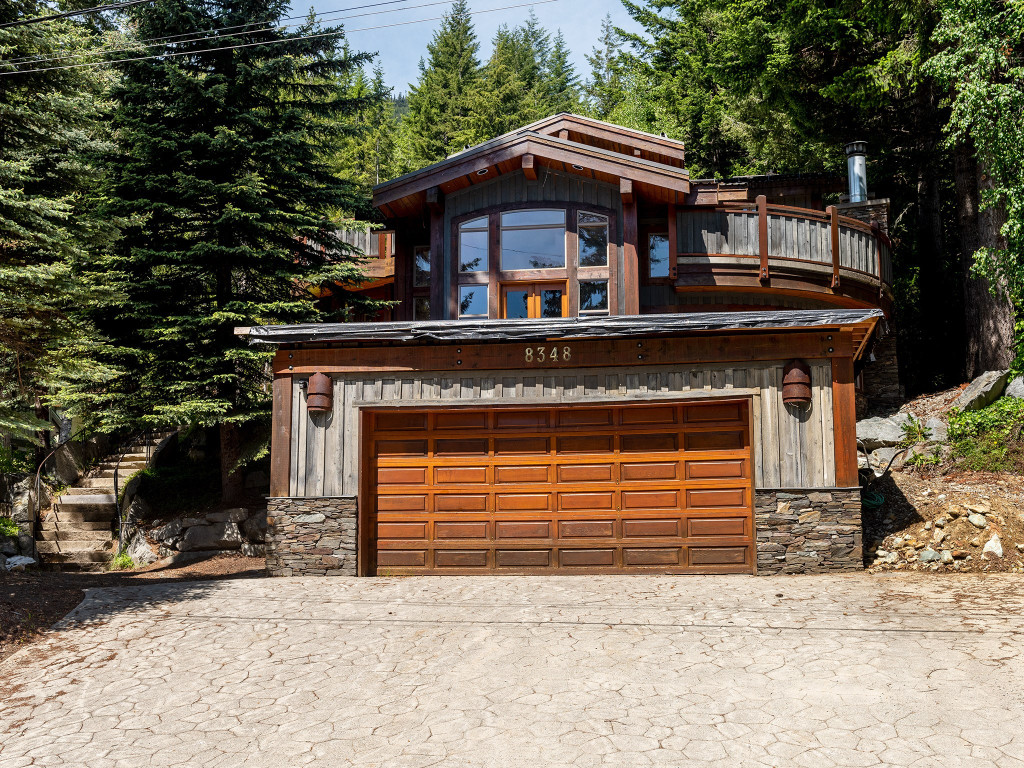