=The Whistler real estate market experienced one of its most active years in 2016 resulting in significant price appreciation in most sub markets and over one billion dollars of value being transacted throughout the year.=

=The first half of 2016 was particularly strong as buyer interest peaked as a result of a favorable exchange rates, low interest rates, strong regional economics, and a record number of visitors discovering and exploring Whistler in both summer and winter.=

Larger, family orientated, properties, single-family homes, and townhouses experienced the highest level of interest. This resulted in the highest rates of appreciation, with average single-family values in Whistler rising by 32% to $2,252,000 (from $1,697,000) and average townhouse values rising by 24% to $947,000 (from $764,000). As a result of the high level of interest, the number of family style houses being offered for sale has dropped significantly which also supported upward price movement.

The condominium market showed the highest level of activity this yearwith almost 400 reported transactions. Values also showed an increase, going up by 11.7% since the end of 2015. Shared ownership also showed double digit improvements in both activity and value.

Given the strong levels of activity in condominiums and townhouses (65% of the total market) it should not be surprising that almost 70% of all real estate transactions in Whistler were under $1,000,000 in 2016.

The luxury market (properties over $2,000,000) stayed strong and constant with a total of 83 properties changing hands, representing approximately 8% of the total transactions that occurred in 2016. This represented over 28% of totally market value at an average price of $3,524,000 million (an increase of 13% from 2015).

What does this activity mean?

As a result of the 2016 activity we now have a historically low number of properties being offered for sale in almost all segments of the market which will mean that activity levels will drop despite strong buyer interest and prices will continue to be pressured to move upwards. Tempering these local market factors will be the unpredictable influence of a number of expected changes in external circumstances. Interest rates, government and financing regulation, an expected retreat in Vancouver real estate values and some uncertainty due to the impact of the Trump presidency, and more locally, a provincial election may present either unexpected challenges or opportunities for the 2017 marketplace.

Going forward, buyers will continue to buy and sellers will sell. There will be a real estate market. Supply will be restricted and this will not change quickly through 2017. More than anything supply and demand will direct pricing in the Whistler market.

If you are thinking of making a move in the market, I would be happy to discuss your options. Please feel free to call or drop by the office at your convenience.

Hope you have a wonderful week! 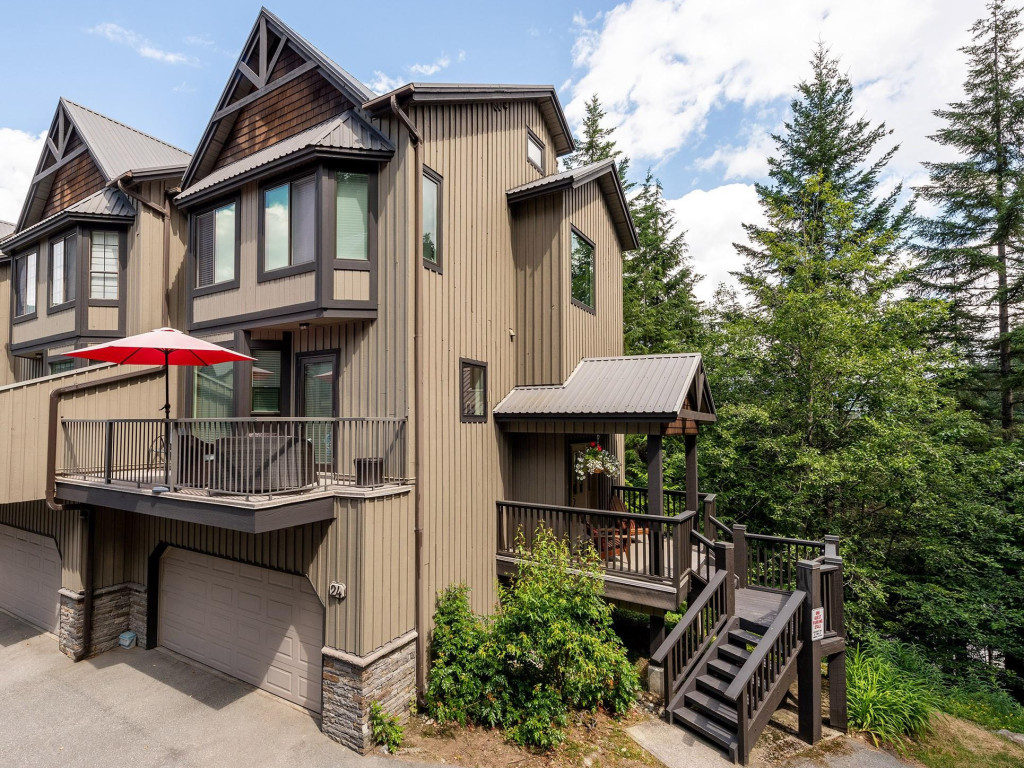 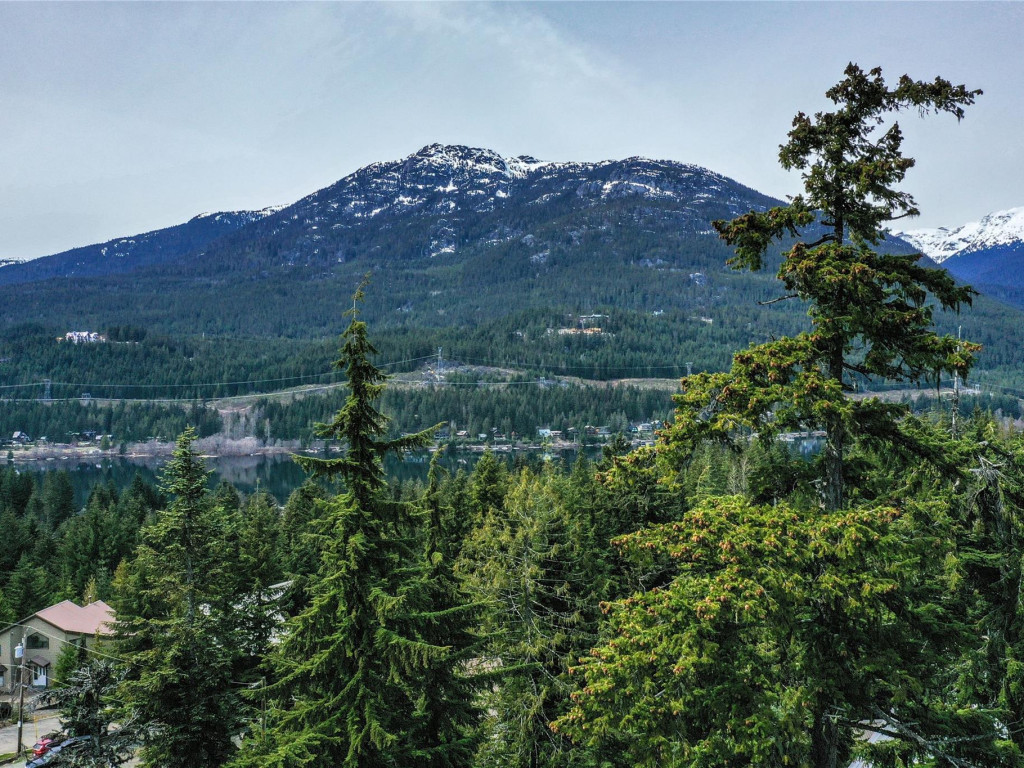 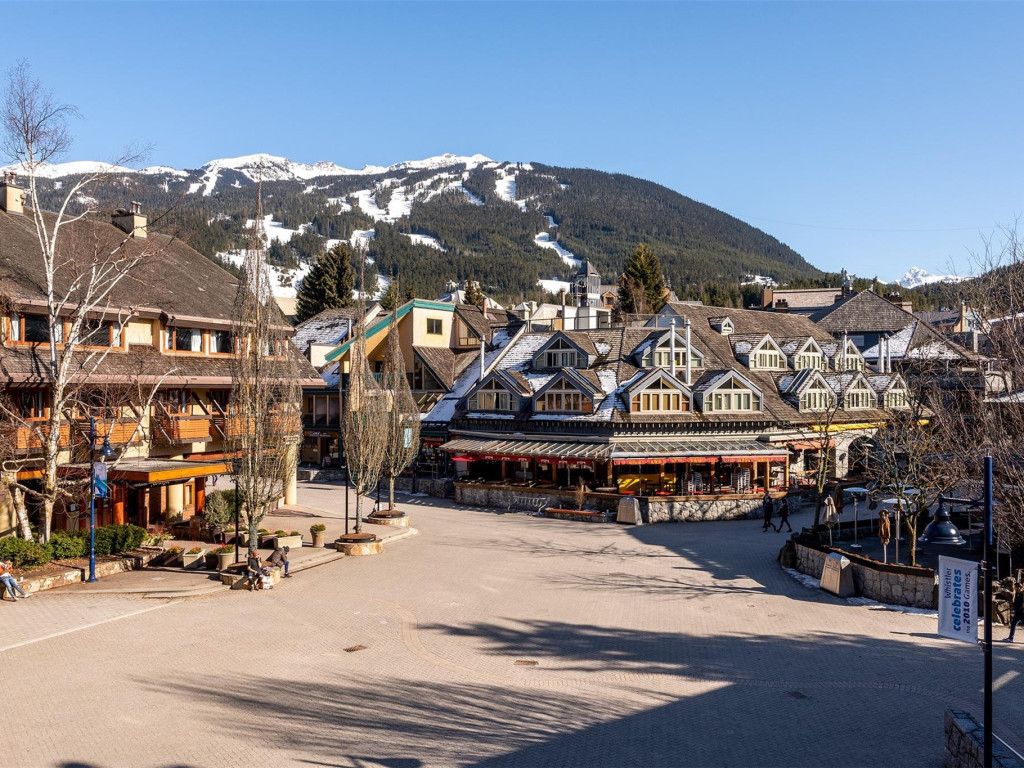